This cabinet card of Oliver David Thompson proved took us many years to find.

The first "legal" forward pass in football (Camp to Thompson) occurred on November 30, 1876.  The following is an excerpt from Athletics at Princeton detailing the play:

"The kick-off was made by Baker at twenty five minutes past two o'clock, but the ball was quickly returned to centre of the field by Princeton's half backs. It was then caught by Downer, who was downed. McCosh was "snived" on by Camp who, when tackled, threw the ball forward to Thompson. Princeton at once cried foul and ceased to prevent the touchdown. Much dissatisfaction was aroused against the referee, who, instead of deciding the question, actually tossed up a coin, and Yale was allowed the touchdown, from which Bigelow kicked the goal."

Thompson was instrumental in the development of professional football and is also remembered for having paid William "Pudge" Heffelfinger the sum of $500.00 to play for the Allegheny Athletic Association against the Pittsburgh Athletic Club in 1892. This sum made Heffelfinger the earliest player documented to have been paid to play (i.e. of professional status) - a fact uncovered some seven decades following Thompson's payment. Payments in one form or another to players during this period may have been somewhat common, it is just that no documentation of this exists. Heffelfinger's own words support this. In discussions that took place between 1948 and 1954 with sports writer John McCallum, Heffelfinger said of the $500 payment for playing against Pittsburg -  "Until then, they usually paid us off using silver pocket watches". 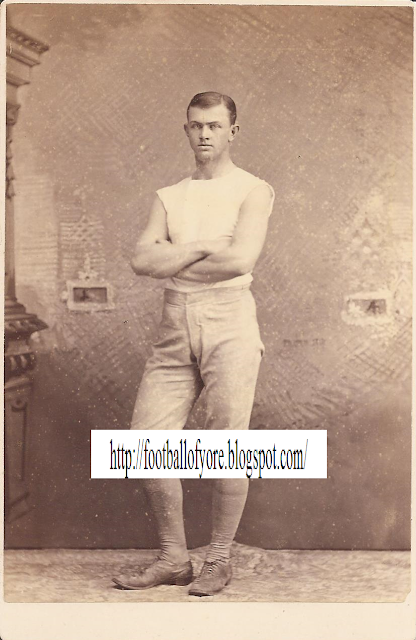 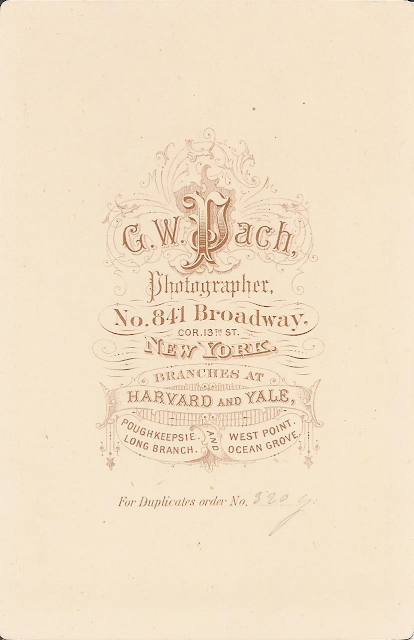 The most fragile piece in our collection is this cover of an "Illustrated Regatta Program" from 1879. Among the illustrations is O.D. Thompson (along with Henry Waters Taft - brother to President Taft). This is a partial scan of the cover. 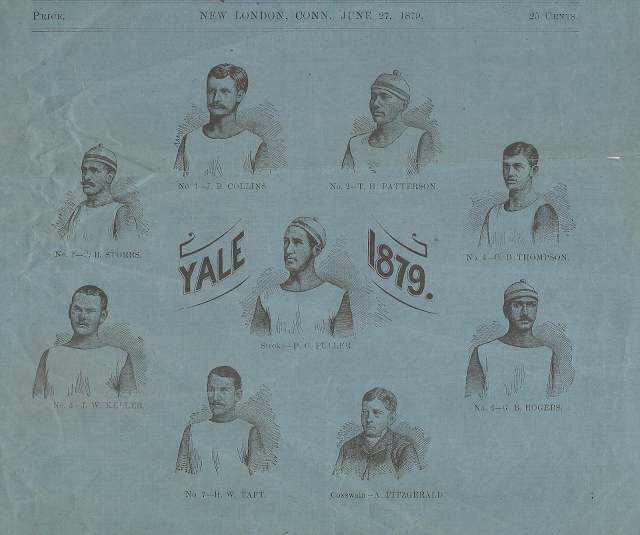 Circa 1878 cabinet photo below shows the Yale Crew team with Thompson (center).
Thompson captained the team in 1878 and 1879. 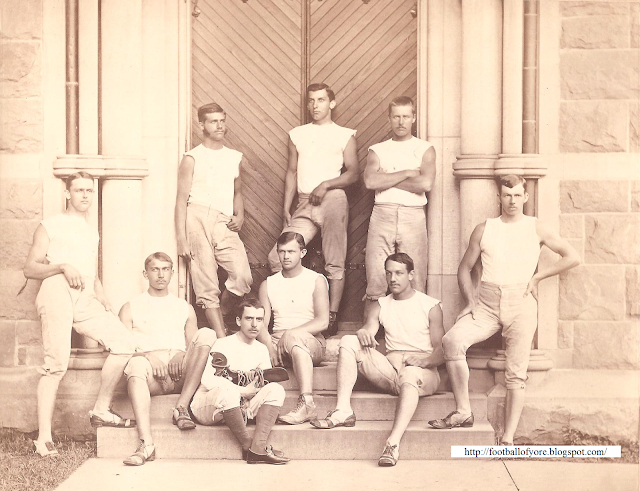